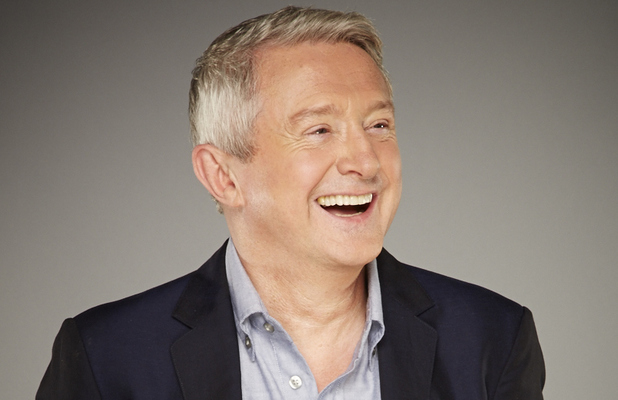 So there have been mumblings in the media over the past few weeks about X Factor and the absurdity of an exit from my favourite judge. Bye Bye Louis Walsh? Surely not! Have the producers learned nothing from Friedman gate?

So it seems Nick Grimshaw is going to replace him. It seems to be a theme amongst my favourite broadcast shows that Grimmy is taking over them. First Radio 1 Breakfast Show and now X Factor. I was fairly devastated when they replaced Moyles. I know I’m not in their target age bracket, but he was really really good. Yes, he had the controversy factor of Jeremy Clarkson (punching producers withstanding) – but he was funny! Grimmy isn’t funny – sorry! 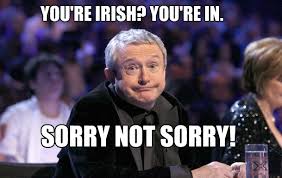 So what will the new X Factor be like with Grimmy? Well I’m at a loss to speculate. Well if you’re an Irish act you will now have to work just as hard as everyone else for the vote from the fourth judge. Who will be comparing each act to a young (insert 80s/90s artist that Louis has managed here)?

What will future Jedwards and Wagner’s do? What is playing the bongos is your best talent? Don’t tell me Grimmy’s going to nurture that and before you get all talent show purist about it. These are the acts that make the show watchable.

I’m sorry but the above videos are a work of pure genius, and the genius from the mind of the great Louis Walsh! One never knows what the new series of the X Factor will bring. It has been speculated that ITV want to aim it more at the 16-24 bracket. I was very much in that bracket when I started watching the show, I have watched it from the beginning. I absolutely love sitting in my living room and live tweeting the episodes and pretending I know more than Simon Cowell about the music business. I really hope that the production companies can remember that the only reason they’ve been on the air for 11 years is that fans like me have kept watching – even through the Danni Minogue years (sorry Danni – the only good thing about you was that you got your sister on the show).