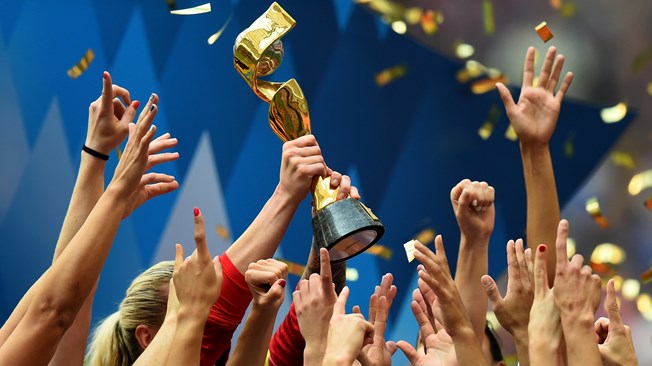 So for once we were actually getting somewhere in the football world cup – but it wasn’t our boys doing the good work on behalf of our nation. Our women’s team made it through to the semi-finals! The semi-finals? In a world cup? In football? Amazing!

So why can’t the boys do it? It beggars belief that at team of high quality, highly paid players don’t get anyway. We have some of the greatest footballers in the world, but put them on a team together and they turn into one of the worst teams. Watching the womens team during the World Cup – they actually looked like a team – they actually looked like they want to be there. I can’t feel I can say the same about the mens.